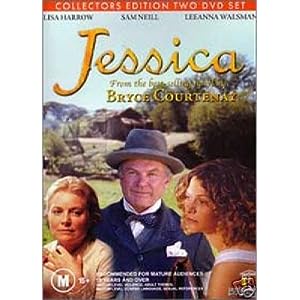 This is an excellent miniseries, set in the late 1800s Australia. Jessica is a tomboy, not a Lady, and she likes aboriginees, so she’s not the most popular lady around, especially not as she has a child with her beau who is conned into marrying her sister and it’s a lot better than it sounds. She ends up in a lunatic asylum as well. Sam plays a drunken barrister so well he was nominated for the AFI Award for Best Actor in a Leading Role in a Television Drama or Comedy. 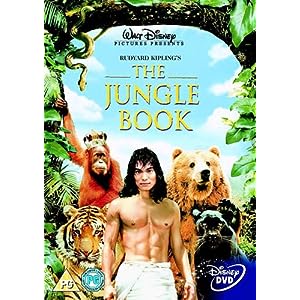 Sam drew from the character of his own father for this role, which is interesting, but the movie in itself isn’t all that interesting as such. Good family film, but personally, I prefer the Disney version. 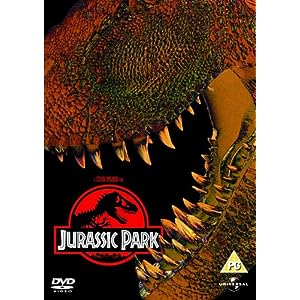 Paeleontologist in a hat, who doesn’t like kids. Cloned dinosaurs in a themepark on a remote island. Spielberg. T-Rex. Jeff Goldblum as a chaotician. Laura Dern as a paeleobotanist. You know the one I mean. Great fun, big franchise. Groundbreaking CGI for it’s time. 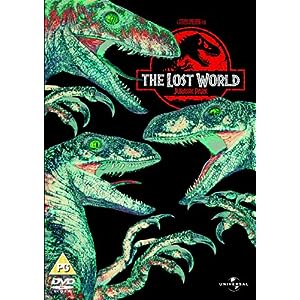 We do not talk about this film. This film does not exist. 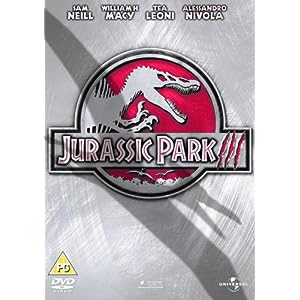 The return of the guy in the hat! Now with flying dinosaurs! I’ll leave it at that. Jurassic Park is better. 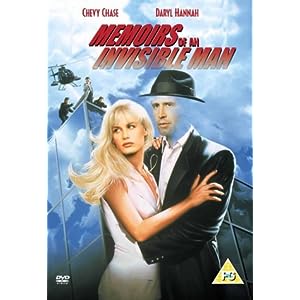 Memoirs of an Invisible Man (1992)
Sam is: David Jenkins

Yes, the Chevy Chase movie indeed! Sam’s the bad guy trying to get his proverbial hands on the invisible man. Classic film, and Jenkins is delightfully sinister. 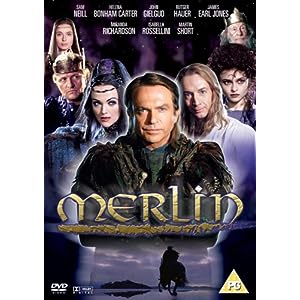 The King Arthur legend from Merlin’s perspective. Helena Bonham Carter, Miranda Richardson, Martin Short, to name but a few. Not exactly true to myth, but a great story, great acting, and pretty much fantastic all around. Sam’s acting performance was nominated for both Emmy and Golden Globe that year. No, he didn’t win, because he normally makes other people shine – and indeed, his ladies won it instead. 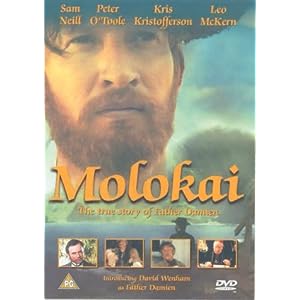 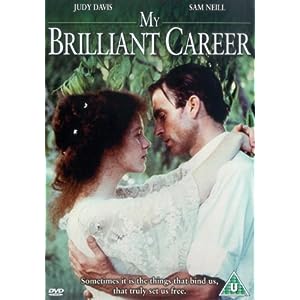 Splendid! The third time I have to mention Judy Davies here. She plays a young woman (Sam her love interest… but of course) who doesn’t follow conventions in 1800s Australia. She wants to become a writer. It’s a great movie to watch when you’re ill, if you haven’t got access to The Sound of Music. It’s the movie that made James Mason bring Sam to the UK, to expand his then dawning career in the movies. They even played opposite each other in aforementioned Ivanhoe. 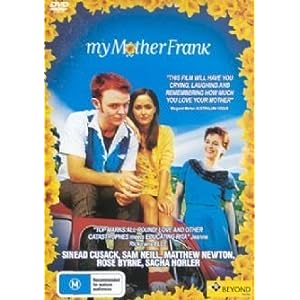 Middle-aged woman (Sinéad Cusack) decides to do something with her life, instead of mourning her dead husband, so she takes a course at university, much to her son’s horror – as she goes to HIS uni. Sam is a professor who thinks uni was made for young people to broaden their horizons, not to be some sort of playground for bored housewifes, who take places that could go to young people. It’s a very good movie, the sort that I think my mum would enjoy. There’s a little comedy in there as well. AFI nomination for Best Performance by an an Actor in a Supporting Role. 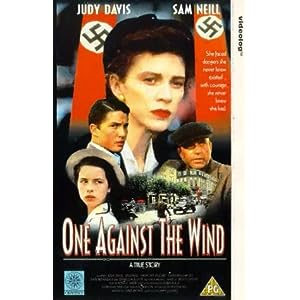 One Against the Wind (1991)
Sam is: Major James Leggatt, The Guards

Judy Davies again, if I’m not mistaken. She’s a lady who smuggles British soldiers (Sam is one of them) out of Nazi occupied France. Vive la Résistance! Oh yeah, the movie’s good.