I decided to google the funny man with a Hitler moustache to see what he actually looked like. And when he didn’t don that bowler hat and have that ridiculous moustache, Charlie Chaplin was a dapper gentleman indeed! So it wasn’t a million miles off when Robert Downey Jr was cast in the 1992 film. 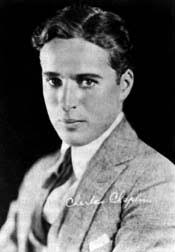 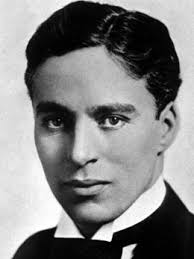