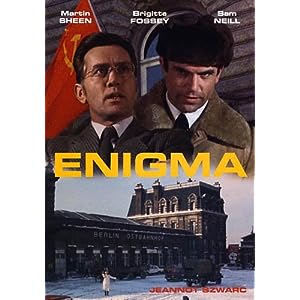 Sam in a fur hat. Enigma was a coding system used by the military, and people want to get their hands on it. It’s about spying and cold war and Martin Sheen is in it. It’s a good old movie. 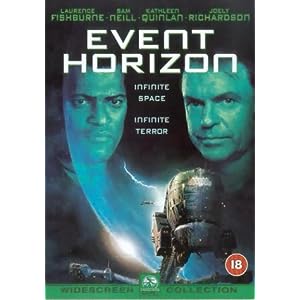 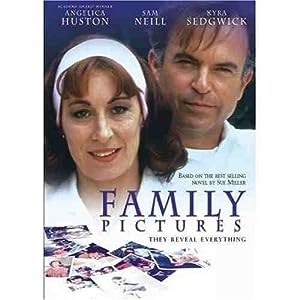 Angelica Houston is a mother, Sam’s her hubby. They have kids, one of them has Autism. This puts an increasing strain on the family, ending in divorce. Your true TV-movie. It’s not exactly bad, it’s interesting what it can be like raising an Autistic child. But not the sort of movie I’d choose to watch if I read about it in the TV guide… 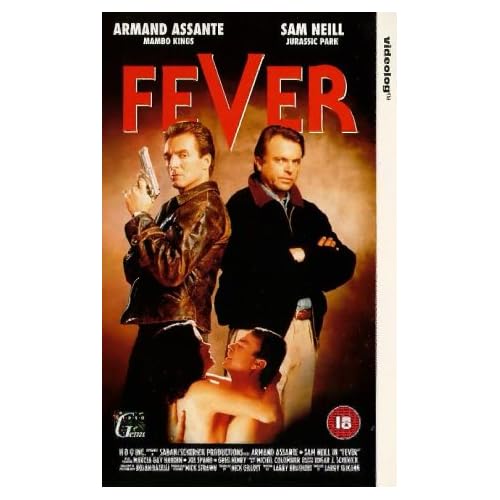 Woman is kidnapped by thugs, because her ex-boyfriend just got out of prison and some people aren’t happy about it. Thug ex plus woman’s current lawyer boyfriend (Sam) go together to get her back. It’s almost as bad as Hostage (below). 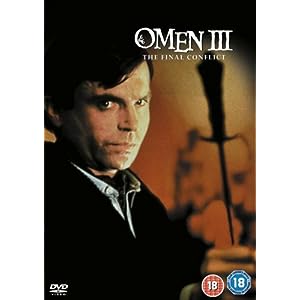 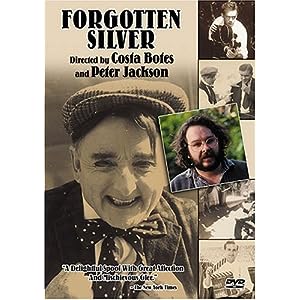 Forgotten Silver (1995)
Sam is himself, as an Actor/Director

This sparked some controversy! Directed by Peter Jackson (LotR), this is a mockumentary about a pioneering New Zealander filmmaker in the early part of the 1900s… who never existed, although Jackson wants us to believe he did. Actors, such as Sam, give their memories of the inspiration this imaginary bloke was for them. Impressive piece of film, even though the whole thing is a great big fake. 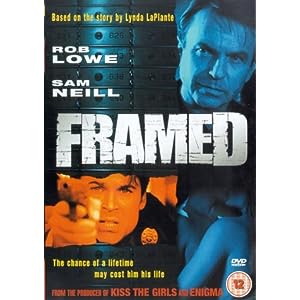 Rob Lowe is a cop. Sam is a crook. A crook who is an important witness in an important trial. Cop has to protect crook. Crook is cultured, cop is not, but he learns a thing or two as the movie progresses. Anyhoo, I like it. Sam put some extra points into his CHA for this one, so Eddie Meyers is impossible to not like. Some parts are a bit silly, and it’s probably not the best TV-movie ever, but hey, it’s good entertainment. 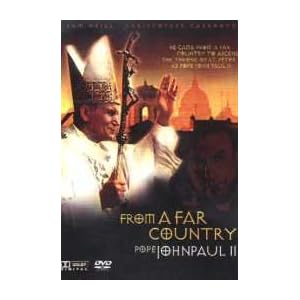 Indeed, it is a movie about the Pope, John Paul II. Not like a biographical movie, because some parts of it is about the Pope, but most parts about some of his friends. (Sam is a guy in a concentration camp who becomes a priest.) I found it very confusing, as I confused the Pope with one of the other guys the movie is about. It’s not bad, but like I said, confusing… and a bit boring. 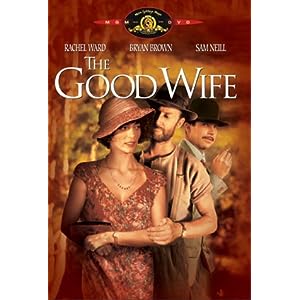 In the first half-hour of this movie, they have sex four times. Not graphical or anything, it’s not that kind of film. It’s a drama, set in Australia in the late 1930s. A new bartender comes to town (Sam), who meets a bored wife (Rachel Ward) on the street, tries to grope her, she’s not interested. Then later on, she is, and sort of begins stalking bartender, slowly losing her mind and becoming more and more pathetic. There’s also some stuff going on between her, her hubby (Bryan Brown), and her brother-in-law. 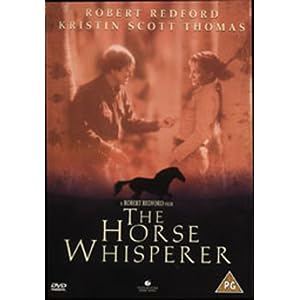 Kristen Scott Thomas again, this time she is charmed by the guy who speaks with horses – Robert Redford. The MacLean family’s daughter was out riding with a friend, accident, trauma, horse whisperer gets girl’s and horse’s confidence back. Phenomenally beautiful scenery that makes up for the movie being three hours long. It’s a good movie. Real chick flick. 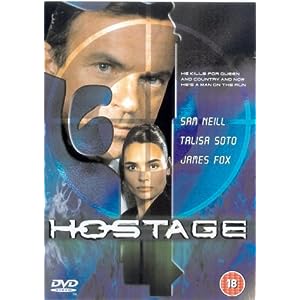 British spy movie. Sam’s family is kidnapped and if he wants to see them again, he’ll have to do a little mission in Argentina. It’s so bad I fell asleep watching it. There’s tango and a sex scene, but that’s about it. It’s absolutely awful. It’s like James Bond, except with less of a budget, less charm, worse acting (ah, the leading lady, Talisa Soto, actually became a Bond girl later on) and a script that would’ve been more use as toilet paper. 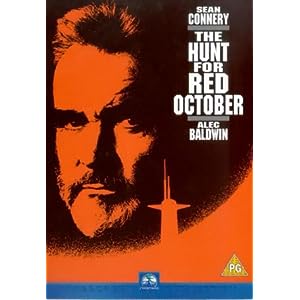 Alec Baldwin on US submarine, Sean Connery and Tim Curry on Soviet submarine. The Soviets decide to desert from Soviet Army. I’m not a fan of submarines or movies with them in (except for old TV-show Seaquest DSV which was good), but this is good action stuff! Even my father agrees! 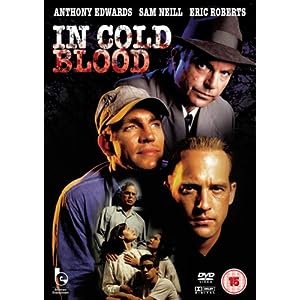 As you might recall, Philip Seymour Hoffman (Mission: Impossible 3) won an Oscar in 2006 for his portrayal of Truman Capote in the movie Capote. This is the movie based on the book that made Truman Capote famous. It’s the story about a gruesome murder of a whole family, Sam’s the one investigating it. The two murderers are played by Eric Roberts (Julia’s brother) and Anthony Edwards (E.R.), and you get to see them from planning the murder, to doing it, and why and all that. Very good story, if a little disturbing. 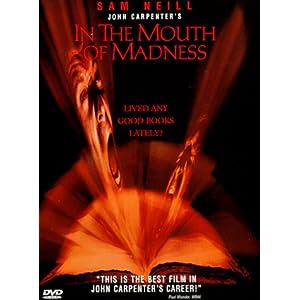 Yes, a scary movie! Well, could be scarier, I suppose. Has Jürgen Prochnow in it. It’s about a book, the scariest book ever, that is about to be released. As it goes on, it seems Sam is in that book, that he’s just a character and that nothing is real… or is it? He goes a bit loony from it, which is understandable. 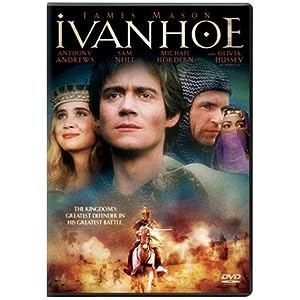 Ah, Brian the Knight Templar! The one who falls madly in love with the Jewess Rebecca and thinks she’s cursed him, and whatnot (and I won’t even point out that the witch hunts didn’t start for about 100 years or so after the year the movie depicts). John “Gimli” Rhys-Davies is another knight. The old story based on Sir Walter Scott’s book, a New Year’s Day tradition on Swedish TV.